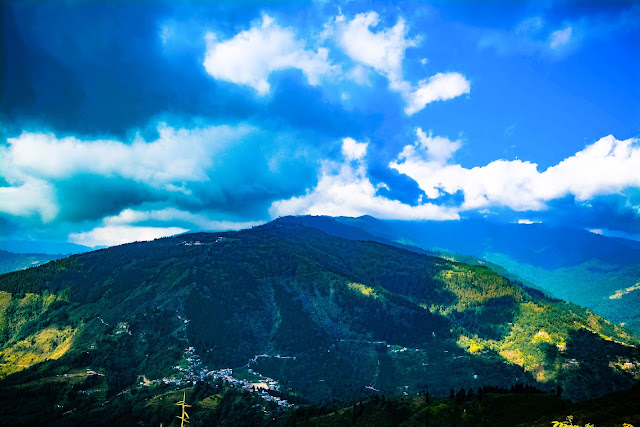 Darjeeling, often known as the 'Queen of the Hills,' is a lovely hill town surrounded by the Eastern Himalayas' rolling slopes, cooling tea plantations, attractive lakes, and the majestic Kanchenjunga peak in the background. It grows the world's most popular tea and is home to some of India's most popular resorts.
This place is nothing short of a heaven for a solitary traveller. Getting up in this town makes you feel energized for the rest of the day. You can ride your bike through the tea plantations or go trekking in the town's hills and valleys. Darjeeling is a great place to visit if you're looking for a sense of community. 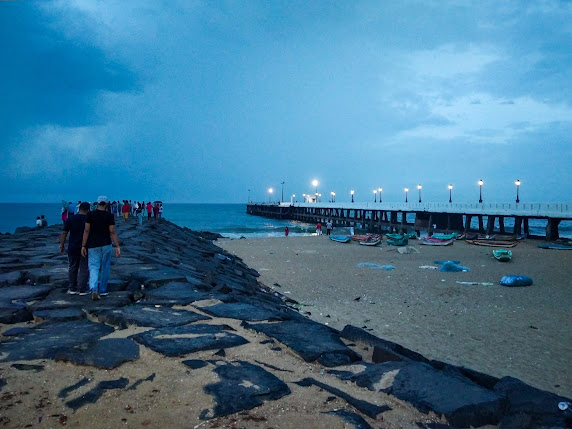 This lovely beach city is one of India's best solo travel destinations. The tranquil sunsets over the sea and the lively vibe of the city enchant even the most jaded soul. Solo travellers can walk around French colonies and learn about the local culture. Travelers can also seek spiritual cleansing while visiting Auroville, a land that welcomes all. Pondicherry is a secure destination that allows you to forget about your worries and become one with the city's adoring vibe.
While walking through the streets of this city and passing by French forts and palaces, you can enjoy peaceful sunsets on the beach and discover a completely different side of India. 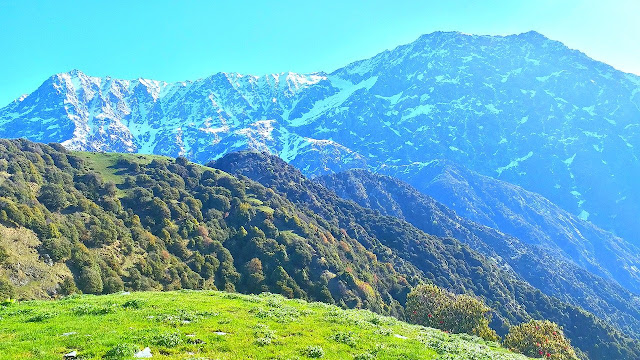 Dharamshala, a hill town in the Himalayan range, is where Indian and Tibetan cultures collide. Trekking trails, calming winds, and hippie vibes help this town to become the top choice for solo travellers. You can trek to Triund, its crown jewel, and spend the night under a moonlit sky perfect for stargazing. When you wake up among the clouds, with the snow-capped Dhauladhar peak in the background, all your fatigue fades away, and you appreciate your decision to come here.
Don't forget to pay a visit to the Namgyal Monastery, India's largest Tibetan temple and the residence of His Holiness the Dalai Lama. Dharamshala will not let you down if you want to escape to a quiet and small hill town away from the stresses of everyday life.

Kutch in Gujarat is a geographical phenomenon filled with rustic beauty, wildlife reserves, historical sites, and pilgrimage sites. It is surrounded by seawater and is an ideal destination for solo backpackers who want to camp in the middle of this vast wetland and participate in their favourite activities during the famous "Rann Utsav."
Tourists can learn about Kutchi tribal culture and visit ancient temples, beautiful palaces, and rugged forts, as well as buy vibrant costumes and tribal jewelries. A trip to Kutch exposes you to the raw lifestyle of the country's tribes, where you can experience simplicity and contentment in contrast to the hustle and bustle of city life. 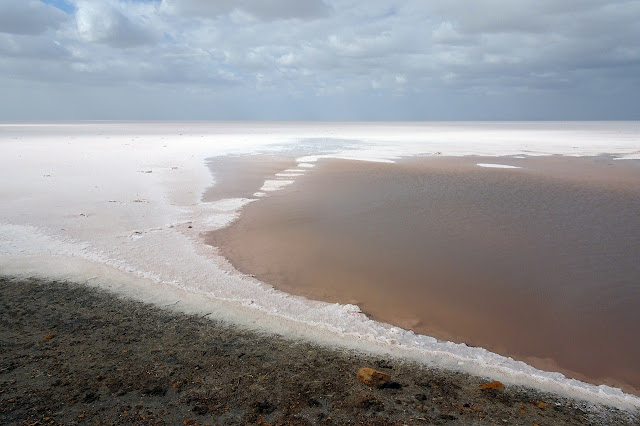 Don't we all know Goa for its wild rave parties, casinos, and opulent nightclubs? But believe us when we say that Goa is much more than just a party destination. With some of the country's best beaches, the destination is ideal for a solo traveller who enjoys basking in the sun, swimming with the fishes, and sipping cool margaritas.
The state's hippie culture allows solo travellers to make new friends and enjoy their vacation in a completely different environment. Goa is also an ideal destination for thrill seekers who enjoy playing in the ocean, as it offers a variety of watersports such as surfing, snorkelling, jet skiing, and scuba diving. The location also offers therapeutic ayurvedic practices and spas. Explore the Portuguese and French colonies and gain a new perspective on life in this laid-back beach destination. 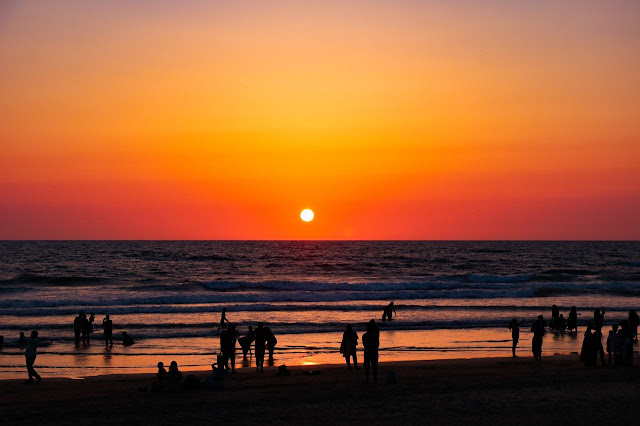 Calling all solo travellers with an interest in art, history, and culture. The temples of Khajuraho tell stories of India's glorious past. Through the beautiful sculptures and architectural splendour, it is an excellent place to connect with the rich history of the Chandela dynasty. The temples are well-known for their intricate erotic carvings depicting the liberal minds of the people at the time. The Khajuraho Temples were lost in time and only recently discovered.
According to historians, the complex once housed 85 temples, but due to invasions and negligence, the temples were eroded and looted, and only 20 of them remain today. This journey transports you to a distant past rich in myths, secrets, and art. 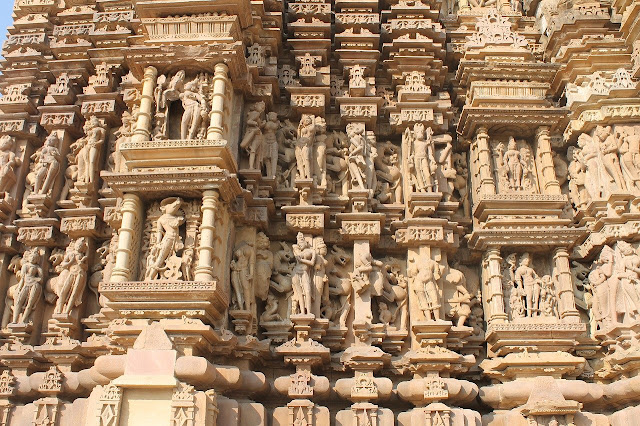 Rajasthan, the Maharaja's domain, is a land of great hospitality and a rich cultural heritage. Udaipur is an ideal destination for those who enjoy sunsets and changing skies.
Udaipur has many beautiful tourist attractions that offer picturesque views of India's royal past, such as hawelis, forts, palaces, and temples. Solo travellers in Udaipur can capture the beautiful history, sit by the side of the lakes, enjoy peaceful cold nights, read a book on Rajasthan's rich culture, or sip hot coffee in a relaxed cafe in the city. 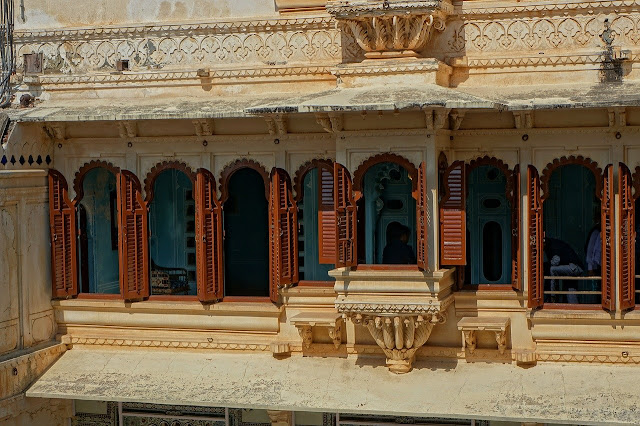 Imagine waking up in a historic hill town tucked among the Himalayan range's hills. You open your eyes to see a wide expanse of white mountains with the sun shining on them.
When you look up at the clear skies, it's as if they're speaking to you, telling you to go wild and capture the world. Tawang is a lovely hill station in Arunachal Pradesh. It is home to India's largest Buddhist monastery, which draws many backpackers and solo travellers looking to learn about the town's distinct Indo-Tibetan culture.
The city is an untouched natural beauty, free of toxic carbon footprints. The area not only has a rich culture and history, but it also has soothing natural elements such as clear skies, majestic hills, cascading waterfalls, and lush green woods. Travel to Tawang and rediscover yourself in the tranquillity of this town. 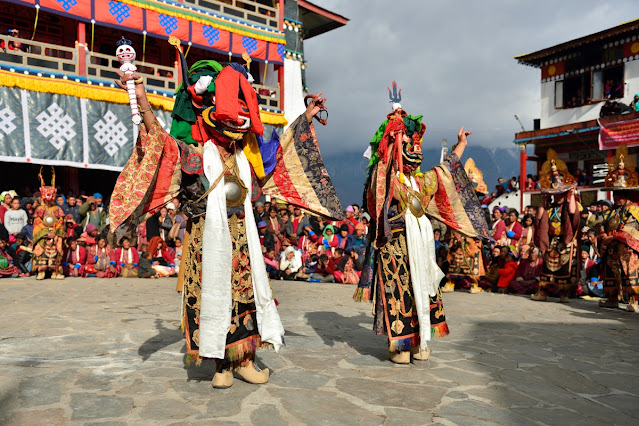 Rishikesh, known as the Yoga Capital of the World, is a popular tourist destinationhikesh in India that rose to prominence after the Beatles visited the Maharishi Mahesh Yogi Ashram.
It is ideal for solo travellers who crave adventure activities such as trekking, river rafting, cliff jumping, bungee jumping, kayaking, and rock climbing. Rishikesh is revered for its spirituality and yogic significance. By the banks of the Ganges River, among the Himalayas, one can let go of his fears and worries. The town's diversity, from spirituality to adventure, and from nature's bliss to the bustling streets of the town, is why it is the top choice of solo travellers. 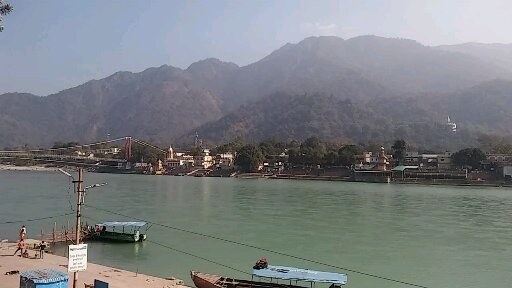 Kolikata is the original word from which 'Kolkata' derives. It is, in fact, the Bengali name of one of the three villages in that area. It is also known that the name was derived from a place called 'Kalighat,' though another theory claims that it is a variation of 'Kalikkhetrô.' The city was previously known as 'Calcutta,' and it serves as the capital of West Bengal. Years ago, the state bordered Bangladesh and was known as the main educational, cultural, and commercial centre of East India. In addition, the Port of Kolkata is the oldest operating port in the world, and the city is now known as India's cultural capital.
Kolkata is known as the "City of Joy," and it stretches north-south along the east bank of the Hooghly River. According to the facts, the city was originally a wetland, but it has been flooded with people over the years. The other undeveloped area is known as East Kolkata Wetlands, and it contains alluvial soil and water. As a result, the Bengal basin is made up of three structural units: a central hinge or shelf/slope break, a shelf or platform in the west, and a pericratonic tertiary basin. When it comes to Kolkata's location, it is right atop the hinge zone's western part, which spans more than 20 kilometres.

Because of its magnificent landscape, historical sites, and numerous other beautiful features as well as rich culture, it is undoubtedly the most wonderful solo travel destination in India. 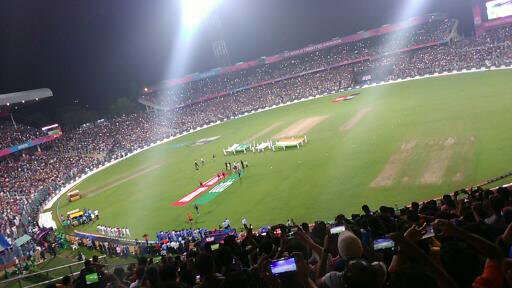